Fabiolous Barker, Dim Zach, Don Dayglow and Carlos Gatto have rework four of Yello’s hidden gems, The Expert and La Habanera being the absolute standouts from this heady release. The result are four vastly different tracks with common traits all deriving from Yello’s grandeur in their formative years from 1979-1985.
The extended player is out on Ganbatte Records

Ganbatte’s latest affair may be all-star affair, but Fabiolous Barker rightly takes top billing thanks to delivering two takes on his latest track, “The Expert”. He opens the EP with a hybrid electro/disco flavoured “Old Skool Re-Master” full of whispered vocals, crunchy guitars, throbbing synth-bass and tight horn blasts, before returning at the end with a “Funka-Masta-House” version that underpins the music with a head-nodding house style beat. In between you’ll find the bouncy, Hi-NRG era Latin disco-house insanity of Dim Zach’s “La Habernaro”, the dreamy harmony vocals and ear-pleasing nu-disco grooves of Carlos Gatto’s “Call It Love” and the alien funk masterclass that is Don Dayglow’s “Gotta Say Yes”, a suitably throbbing revision of an old Yello favourite. 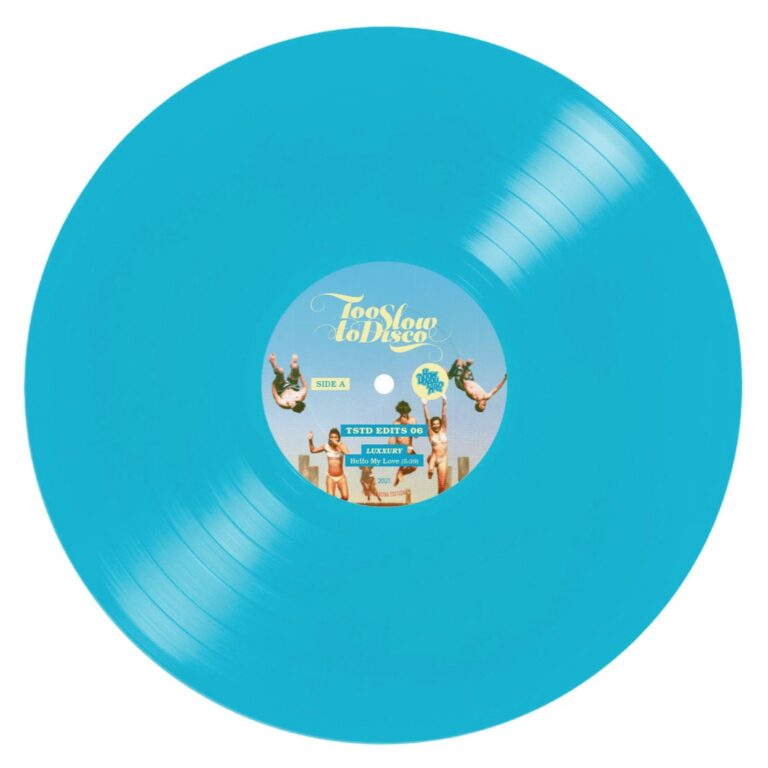