Lup Ino (Fiore Pezzuti) has been causing quite a commotion on the edits/Nu-Disco scene. Hailing from Marina di Camerota (SA), Italy, Fiore has fire and music in equal measures in his bloodstream.  With an uncanny ear for soulful, melodic grooves, he has been inceredibly consistent in his releases, raising the bar for this rising sub-genre. He’s had releases on almost all major labels of the genre, and as a DJ he certainly knows how to twist the knobs with a passion like only an Italian can.
He has been in our ears constantly ever since Fingerman’s label, Hot Digits released their year 5 compilation. Even with names like Fingerman, Stephen Richards, Frank Virgilio, Andy Buchan & Rayko, none of them had the same dazzle like Lup Ino’s You Stop Fooling.
Cunningly looping and grooming this old gem produced by Michael Zager and performed by Luther Vandross & Alvin Fields, Lup Ino gently yet firmly turns Don’t Sneak On Me, a slow funker, into a steaming hot peak time monster. Gently easing us into the groove until the horns sound in the victorious hymn that is the heart of “You Stop Fooling”. This is what the perfectly crafted peak time bomb sounds like.

Don’t forget to pay Hot Digits a visit too 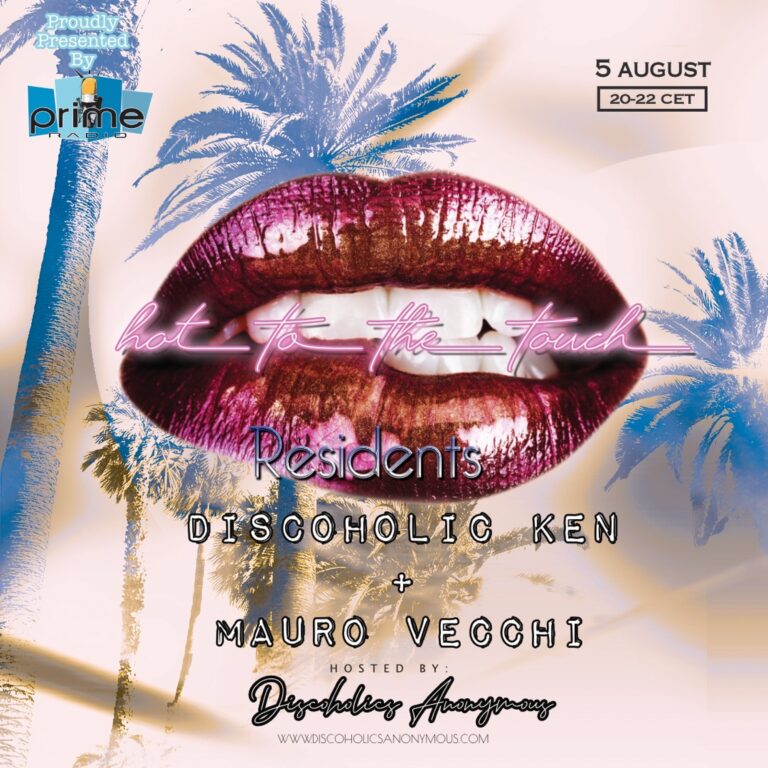 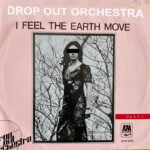 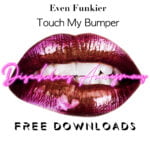 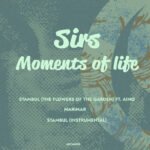 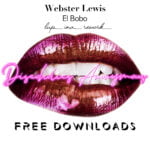 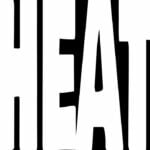