Gwen Guthrie was a staple in quality vocals in the 80ies. She was dubbed “The First Lady of the Paradise Garage”. She soon teamed musically with famed Paradise Garage DJ Larry Levan, and recorded her first major landmark hit, “Padlock” in 1983 with the Compass Point All Stars in Nassau, Bahamas which became a club and radio hit two years later. She also sang back up on Madonna’s debut album from 1982.

Ken has much more great tracks ready for you here.

Send Us Your Music 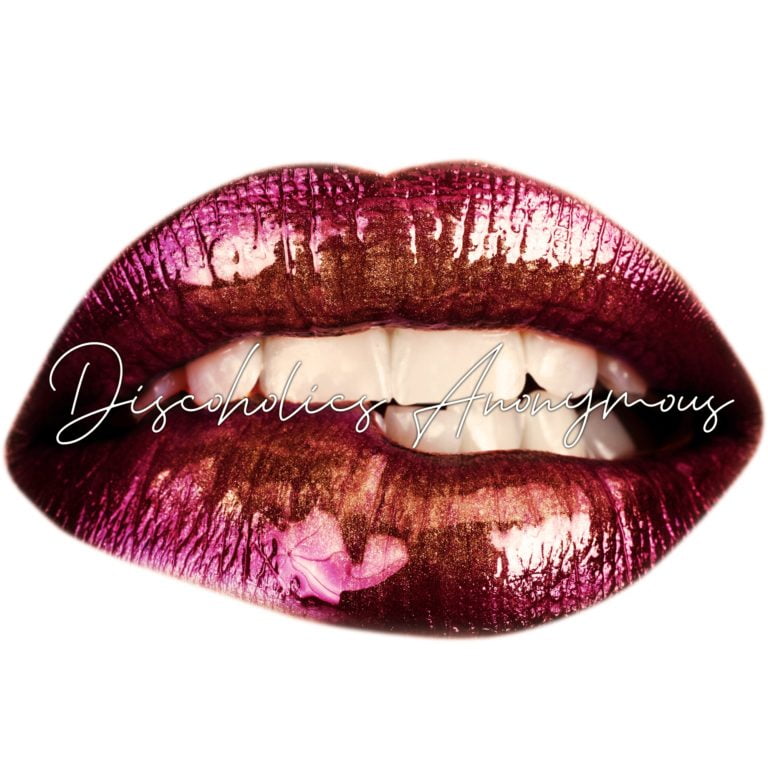 MartinMax takes the weekend and Prime Radio in a vice grip, like a proper Ricardo Tubbs in Season one of Miami Vice.
This is the crime scene as it was found:

Pete Le Freq has been a pilar in the edits scene for years. He’s been