Pete Le Freq has been a pilar in the edits scene for years. He’s been around for nearly a decade, refining and redefining edits in his capacity as label boss for Alpaca Edits, but also as an artist in his own right.
We met the elusive Disco connoisseur and talked about llamas, the edits scene evolution, and musical foundries.

Tell us about the rise of the Alpaca! How did you start out with editing and how did it evolve to the Alpaca Edits we know today?

Alpaca pretty much rose out of the embers of my previous label, Llama Farm Recordings.
I’d been running the label for about 7 years at that point but I was bored of the jackin house I’d been playing. I’ve always been on the more soulful end of it anyways, and I needed a new challenge. My house residency came to an end, and I was asked if I’d be up for doing a soul, funk and disco night instead. I’ve always loved the originals, and I just started looking for original tempo versions to play out. I’d always done edit-style house remixes up to that point anyways – so playing at a slower tempo meant I could really build the sets from the ground up.
As a dj I’ve always made stuff to play out.
I get inspired to make my own versions of things by playing out, and then the energy from producing feeds my djing.

When editing, I’ve  tried to use the essence of a track that I’m working with. If I’ve got stems I look for where the “money is”. For example the version of Rhiannon by Fleetwood Mac I did, there was a section where the rhodes and vocals NEEDED to be on their own together. It was then a case  of working out how to get them to that stage in a natural and musical way. I also try and add extra instrumentation where possible, adding guitars, keys and percussion to elevate them above straight edits.

I used Sonic Foundry Acid Pro to start with – then when I bought a Mac switched to Logic. The two visually and workflow ways are similar but it was SUCH a steep learning curve.
It’s taken me about 5 years to get my speed of work back to what it was, and I’m still learning about what I’m doing and ways to tweak and improve the edits and versions I’ve made. It’s so precise it means I can get the sound I’m looking for, but it can take A LOT of tweaking.

Where do you come from musically?

In my family music was always about, my dad was a member of a record club so we always listened to whatever he had got his hands on  – Duran Duran, Diana Ross, Foreigner, Ultravox, Alison Moyet, Michael Jackson.
He was particularly partial to Level 42, which is probably where my love of slap bass comes from.
We always watched Top of the Pops and listened to the chart show as kids, so I developed the ability to recognise  the tracks with little bits of music. I think my brain is hardwired to absorb mostly useless information.

When I was eleven I started helping a family friend with his mobile disco.
For a long time I worked the lights, and learned how to read a dance floor. Always preferred the funkier side of the music but went along with it.

“We always watched Top of the Pops and listened to the chart show as kids, so I developed the ability to recognise  the tracks with little bits of music. I think my brain is hardwired to absorb mostly useless information.“

After that I got involved with a couple of mates who taught me how to play vinyl, we got into House music in a big way  – used to go to see Liquid People (Dan Smith and Conan Manchester) regularly and basically pestered them with track IDs. From there I went to uni in Bradford and discovered Inland Knights and all the Notts style House crews. I suppose funk has always run through everything.

As a DJ you keep it cozy and familiar with some heavy Refreqing. What do you spin today, that you wouldn’t have spun ten years ago?

I suppose the biggest change is the context in which I play.
Before I wasn’t aware of where certain tracks were played .
It was “Ooh that sounds good, lets chop that up”, whereas now I’m looking to introduce classics and rework things in a way that’s a bit more reverential.

I used to play harder, faster  – I’ve definitely slowed up a bit too. I also go for vocals much more – less of the dubby stuff. I’m also more organic sounding – less synthy sounds…

“There’s a balance between reflecting the past and looking to the future – I think as I’m now one of the older lot I see it’s my job to share what I know and put things in context. This was played here, with that because of this.“

Editing is a grey area legally, ain’t no way around that. But how do you see its influence on the industry today?

DJs have always done edits – Grandmaster Flash, Larry Levan, Greg Wilson.
I reckon it’s meant that anything can be repurposed for a dance floor. It has also meant people can come in, take something everyone appeared to be tired of, present it in a different way and it changes perception. There’s a balance between reflecting the past and looking to the future – I think as I’m now one of the older lot I see it’s my job to share what I know and put things in context. This was played here, with that because of this.

Who is the average customer buying your products, demographically?

I guess they are similar to me – DJs want something that works. – its needs to build, hit the right notes at the right time, and lift people. Music to me is about joy – it should make you feel better in the moment. -and lift spirits.

“Over the last 3 years we’ve really seen an explosion of new artists – and that is by no way a bad thing. Yes, there’s more competition, but I think that just makes the cream rise to the top.
The quality has improved – and it’s pushing people to go that extra step – from straight edits, to reworks with midi, to full stems, and then adding original vocals and instrumentation, to fully original tracks….“

You could have a free pick of any stems… You choose…

Now that’s tricky.  I’d love to get my hands on any stems from Level 42 – failing that most of the Prelude records back catalogue. I just like playing with ideas. Once I’ve got the bit between my teeth I just get cracking.

You have released tracks as Pete Le Freq on a myriad of ace labels. Has the scene changed over the last ten years, if you look at it from an artist’s perspective?

Over the last 3 years we’ve really seen an explosion of new artists – and that is by no way a bad thing. Yes, there’s more competition, but I think that just makes the cream rise to the top.
For example, I had Dr Packer on my label for the second release – he’s now regularly playing Glitterbox events and ruling Traxsource.

The quality has improved – and it’s pushing people to go that extra step – from straight edits, to reworks with midi, to full stems, and then adding original vocals and instrumentation, to fully original tracks….

You keep hearing that the Disco edits scene is dying. Truth or gross exaggeration?

As with anything there’s a boom and bust. While the boom is going, everyone starts to think it will die soon. Personally I think we’re in the middle age section – people complain about everything, there’s more stuff than ever and we’re hearing the odd creak.
Give it another year or two and things will start to move away, but we’ve got some time yet.

What would you say has been the proudest moment being the Alpaca boss?

Highlights have been the Kicking Cancer in the Nuts charity compilations, seeing artists who’d been on the label get successful, and the last That Needs An Edit album beat Joey Negro to no. 1.

What does the rest of 2020 hold in store for the Alpaca Edits fans?

Loads more releases, though I need to get those scheduled – now starting to get a backlog – and hopefully some original songs from me as well.

Thanks for talking to us, Pete! 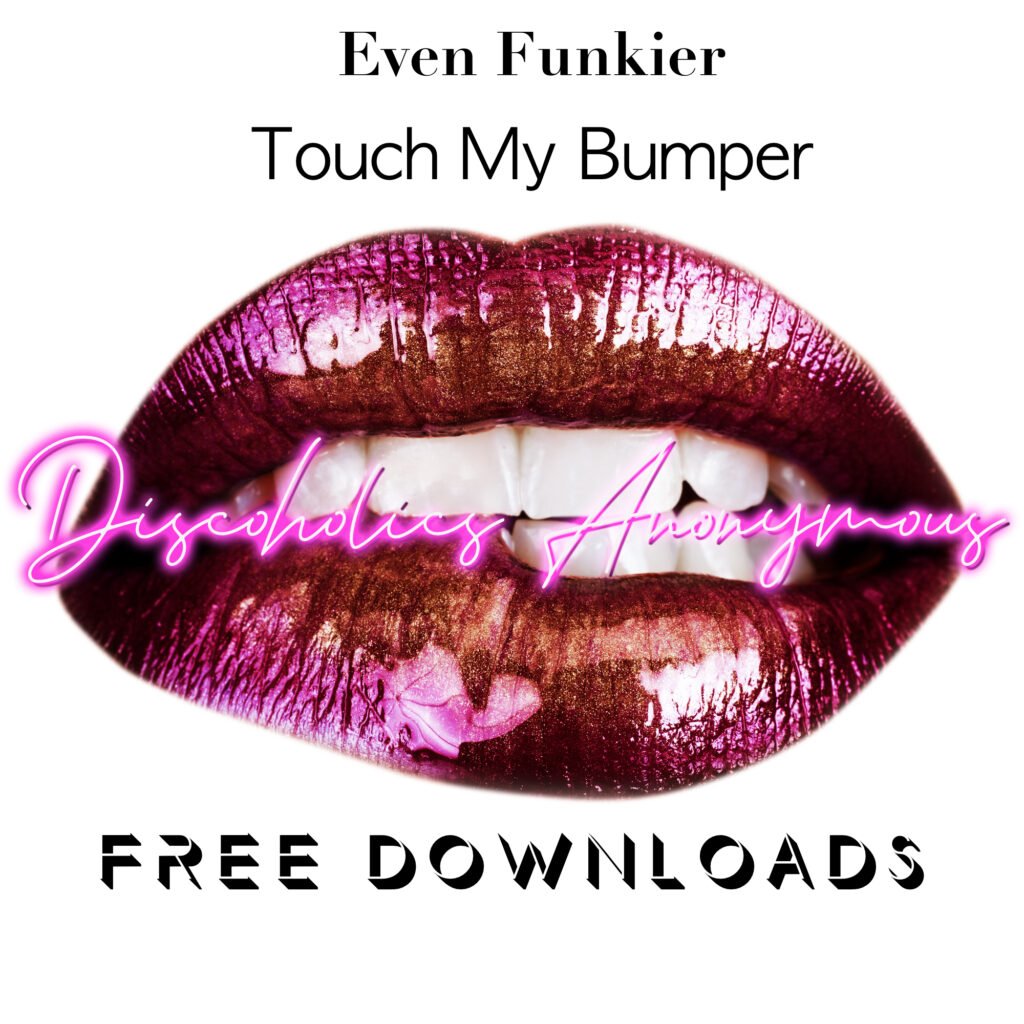