We opened the ball with our premiere of the 12th cut on this week’s release of the week: Yacht Disco Edits 3 A (Bandcamp edition).

13 top carat deluxe edits from the house of Too Slow To Disco is just what I needed to beat that horrible, depressing winter feeling. All tracks are sublime selections, and it’s impossible to resist the apparent charm of this crafty compilation. What’s even better: It’s the first of TWO! Yes, you read it right! 3B will be out next week.

LeBron – Open Up gets the cruise started with a mellow flow and soulful incantations from the early 80ies. A perfect taste to get the champagne into the glasses and set the motor on cruise control.
It’s a looped and dubbed out soul gem that oozes of the spirit of the series of which this is home on the third incarnation.
You head for the bar and ask for a mojito, which the bartender fixes in a nice, tall glass. You’re really digging the vibe!

Vibes4YourSoul – Si Ma Chanson Pouvait builds perfectly ont he vibe from track 1 and expands it to a French chanson with Vibes4YourSoul’s unmistakable touch, which is always sun drenched and oiled up for some slow action of the sensual kind.
The dance floor is filling with the first passengers, and it’s hard to resist the intensifying groove…

FF Edits – What We Gonna Do About It is much akin with LeBRON’s opening track but FF Edits has pulled the incredible percussions way in front and manages to build up a sensuous sunset of a track which is based on Ronn Matlock’s Barry White-ian ’79 cuddle disco sensation. Top drawer action.
You begin to feel lightheaded and you move out on the floor, checking out the other contenders of the night.

A-Sirr featuring Paola Barba – Come With Me bears all the markings of a classic A-Sirr production. Velvet curtain sound!
The ravishing vocals lifts this soulful sunset disco vehicle to the next level. A true diamond in a golden setting.
The rhythmic thrusts and jolts on the dance floor are becoming more and more synced.

HOLDTight – Be My Love 2 Nite lifts the mood to the next level. BPM is ramped up a tad, and the insinuating, lustfulness of the track is hard to miss. Keys and organs are lush and playful. The sunset has progressed into nite time. Bodies are throbbing, and the champagne is bubbling in the bloodstream.

Delfonic – Let’s Go Disco keeps you on the floor. The insisting, looped bassline increases the energy as you sway in perfect harmony, intoxicated, lit and high on life. This is the time to move closer to that lady of yours. Hips in sync.

DICE_NZ – LazySleazy turns up the raunchy sensation as the BPM rises a tad again. The ride is distinctly more House oriented and adds a deeper drive to the feeling the album has built so far.
The NZ minister of groove takes charge of what is now a full-blown party.

Secret Soul Society – We Don’t Really trips it out a bit with a cheerful, dubbed out psychedelic late 60’ies with some distant Hip Hop reminiscences. A vibrant color added to the palette, which shifts the raunchy mood a tad towards a less steamy direction. The tease is kept in the game this way.

The Found Sound Orchestra – (I’ll Never Be) Your Moon dances in full moonlight by itself, starboard. This is a happy moment in a perfect day kind of track, which blissfully swoons you with a soulful gust of summernight’s humid breeze.

Marco Magrini – Slow Dancing For Regina draws your attention back on the main floor, and the dance floor. The DJ has found this brilliant Italo groover and you’re going for more champagne, even though you know it might numb you further. But the groove is too enticing!

Jack Tennis – Jorge’s Pipa saves it all with its irresistible Brazilian, dreamy charm! The party hits its highnote and you’re enjoying the full scale hedonism that has taken its course on board. This is why the ticket was worth every penny!

Mikeandtess – Finding True Love has the party hitting peak time as we’re mid-sea, calm waves splashing against the hull. Arms are flailing in the air and euphoria builds and explodes with this feel-better-than-good-vibe.

We’re mid party and we’re peeled to the dance floor, awaiting what captain Supermarkt and his crew will serve up on the second staff of the cruise… 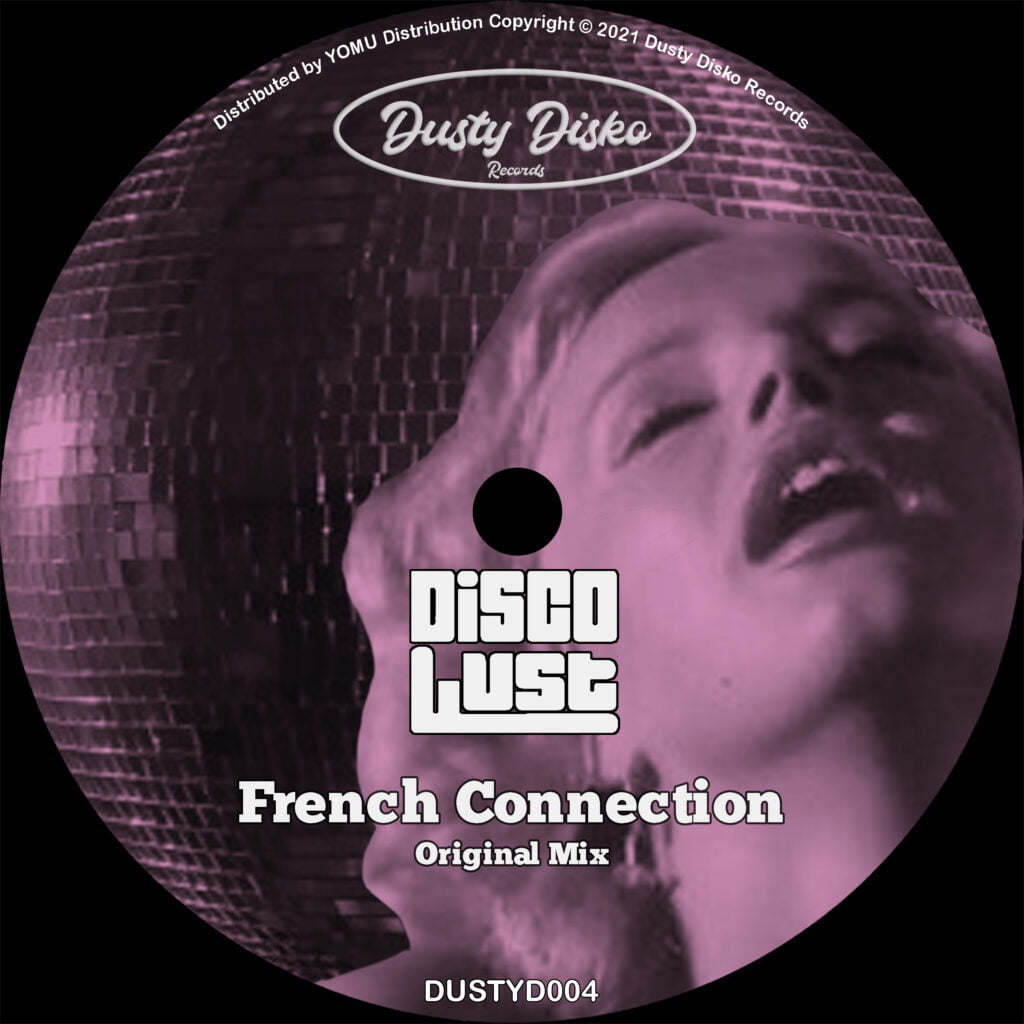 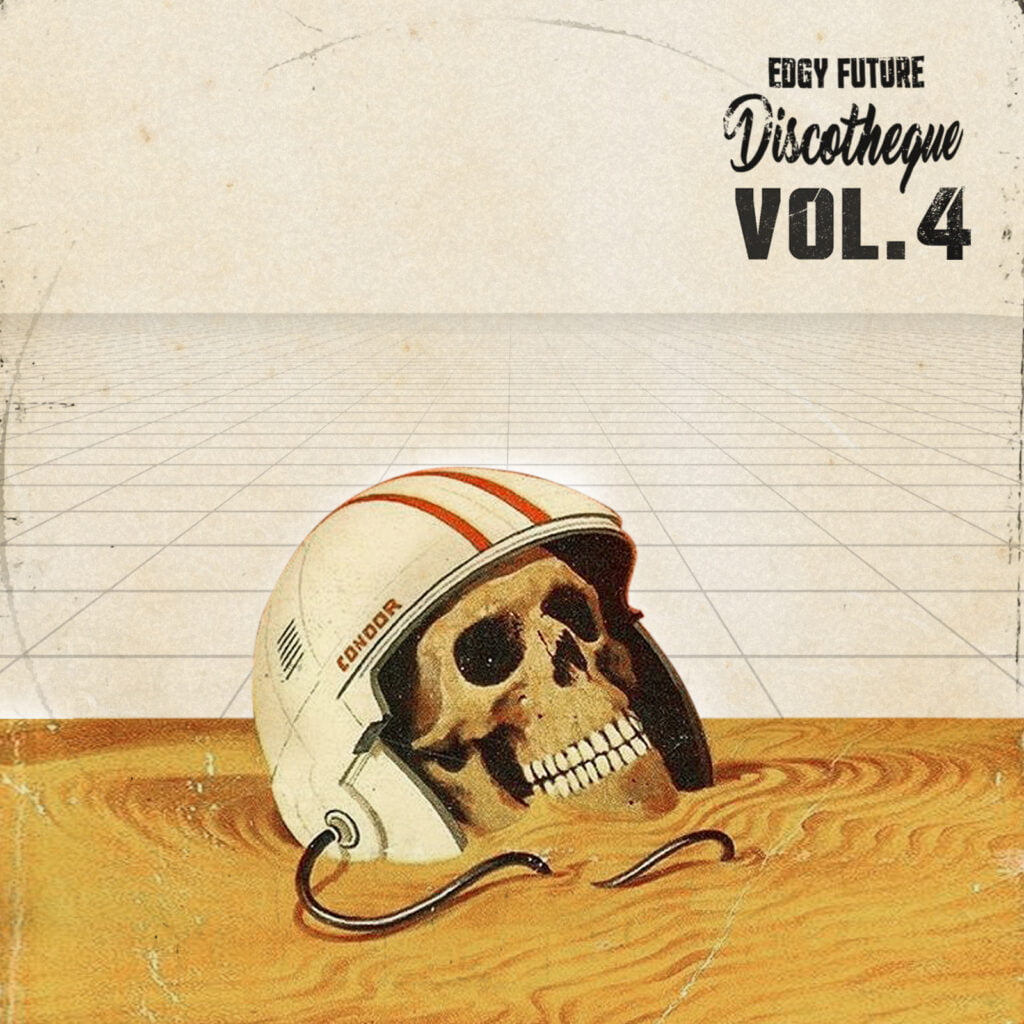