The Finest Cover Version Ever Collected?

Too Slow To Disco continuously boldly goes where no label have gone before. They are doing it again with, what in my opinion, is not only the best compilation of the decade, but probably also the most important one.

Yacht Soul is a loving, vibrant, present and sonically engaging in a way no contemporary song could ever be.
This is next level crate digging, polished, arranged and served extremely delicately for not only connoisseurs but also for the avid listener.

The curation of this release grants for a comment as well.
DJ Supermarkt has really strived to find rarities that fit the overall Yacht Soul motif, and succeeded admirably.
With stellar names like Chaka Khan, Aretha Franklin and Pointer Sisters over to more unsung wonders like Dee Dee Bridgdewater, Millie Jackson and The Ebonys, the release manages an eclectic feel within the theme set.
There’s an upbeat theme on the surface, but underneath there’s a racial theme, which works nicely to frame the times of which these songs were written and conceived. Brave and historically relevant too.

Rarities and forgotten gems in a volume like this is not only rare, it’s like Indiana Jones finding the lost Ark.
For instance Chaka Khan‘s Everywhere has never seen release on vinyl until this very release. How about that for adding feathers to TSTD‘s hat? I’m sure that you, as I, grasp the idea of the level of work put into this release.

Marcus Liesenfeld (DJ Supermarkt) curates and facilitates this fully licensed adventure with such panache and love that you just have to recognize the sheer determination and dedication, note for note on this magnificent beast of a compilation. AND that’s really saying something, because we’re here talking about the same heap of loving people who realized such cunning concepts as The Ladies of Too Slow To Disco, Yacht Disco and the original Too Slow To Disco series. It’s mind-boggling to comprehend the magnitude and significance of what the Too Slow To Disco crew is accomplishing.
The artwork was created by the incredibly gifted Dennis Ratzlaff, who has lent his hand on all the magnificent covers for TSTD over time.

To touch on the sound of the entire release, I just can’t praise enough the feat the sound engineer has accomplished on this. Every single track sounds amazing. All thanks to the incredible work of the divinely endowed sound engineer Pascal Stoffels, who can’t be recognized enough for his accomplishments on how the sound on this release has turned out.
Every crinkle has been caught, and it’s been buffed and polished in a fashion that was just never possible, until now.
The source material is 100 % digital, but it’s important to note that at the time when many of these tracks were digitized from the original tapes, the technology available was nowhere near the standards of today, AND add to that, Marcus Liesenfeld has been adamant that not only should these tracks sparkle and stand their ground on modern soundsystems, no no. The very soul of every track would have to be clearly audible in every exquisite detail. The level at which the team has succeeded at this feat is tremendous!

The bar is raised to an impossible height by Too Slow To Disco. To me this is World Heritage material. This is the stuff that needs to be archived for the eons to come, for this is the very soul of what this movement was all about. This is what most strive for, but most can only dream about.

To help establish all the backlinks and 20.000 fathoms deep insight TSTD has joined forces with the discophile par excellence Greg Caz, an NYC DJ, journalist, crate digger and musicologist, who’s liner notes are nothing short of genius.
I’ll end this edition of Release Of The Week with Greg’s razor sharp musings and wisdoms:

Again, I can’t fully convey how important this release is, be it for you as an avid music collector, or a vinyl aficionado, this stands out as a thoroughly worked through experience with an enormous amount of attention to detail.
Too Slow To Disco has become the golden standard of which only few can dream of levelling. 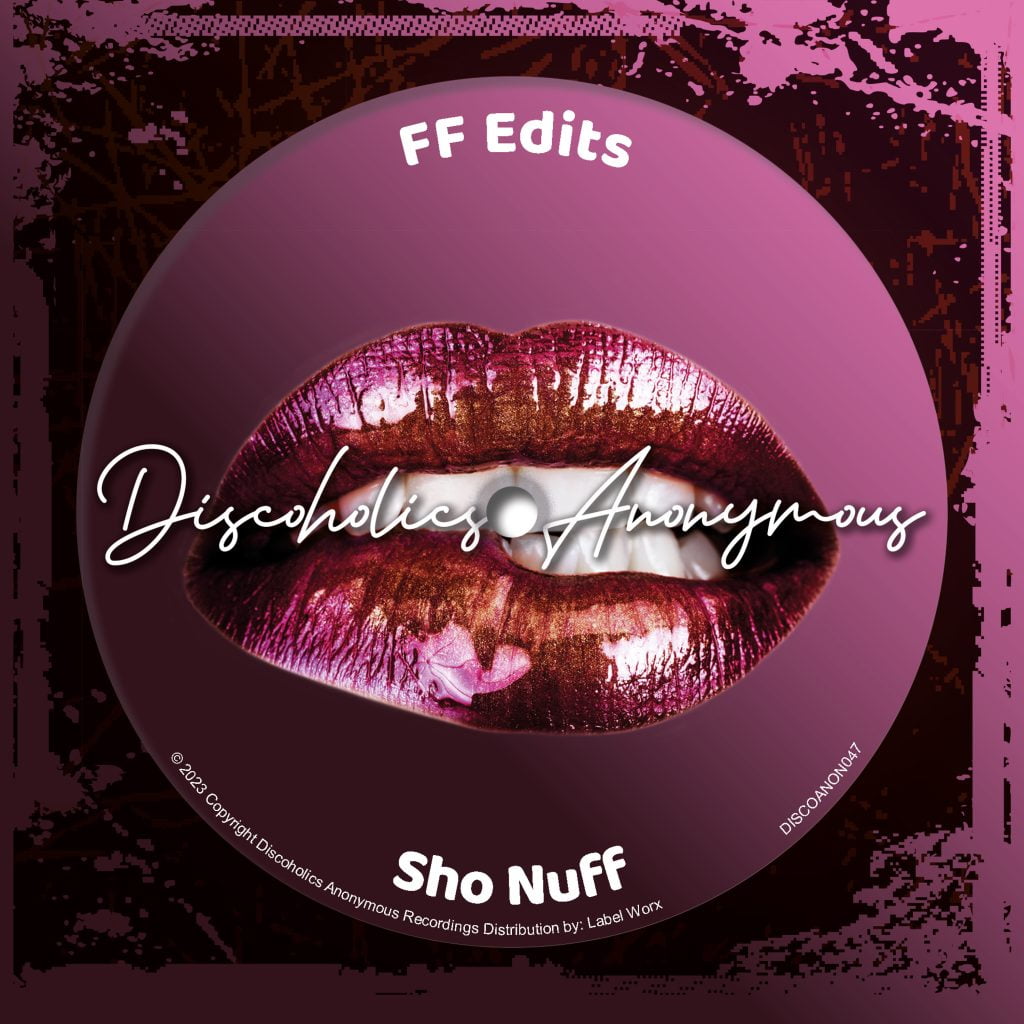 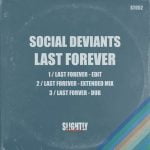 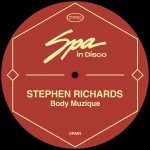 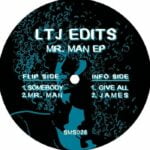 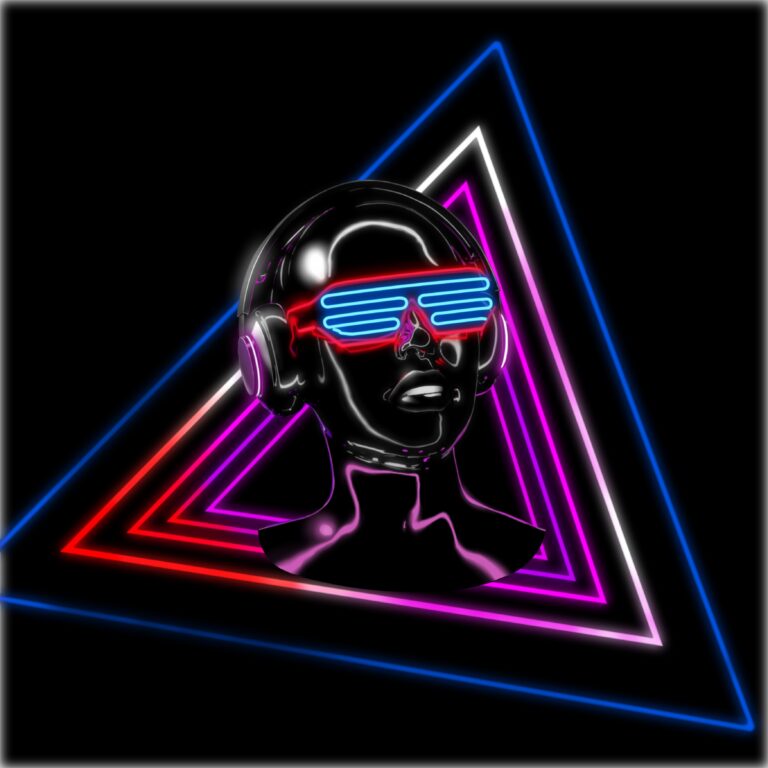 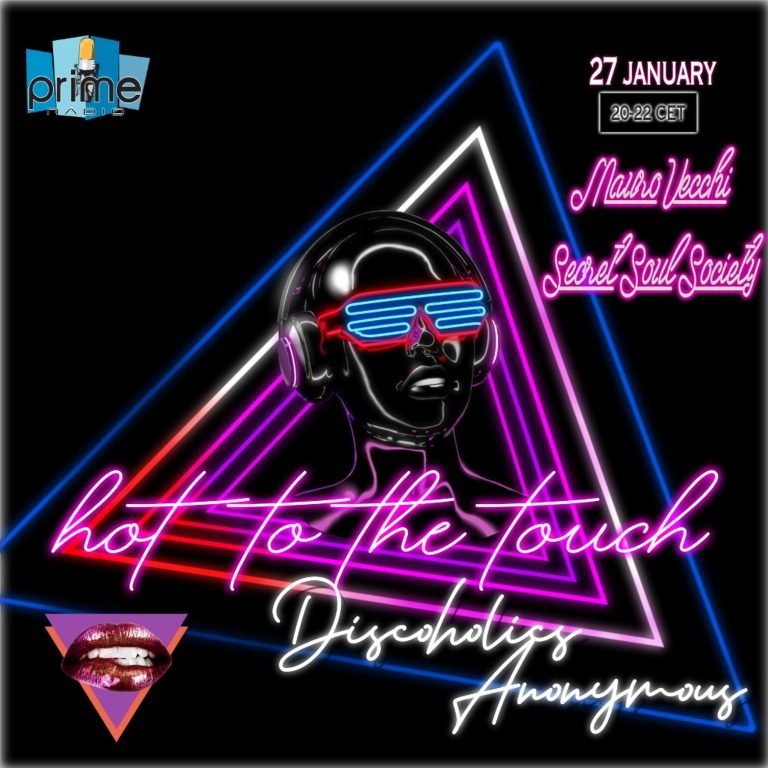 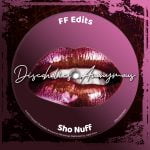 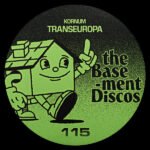 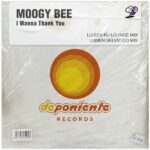 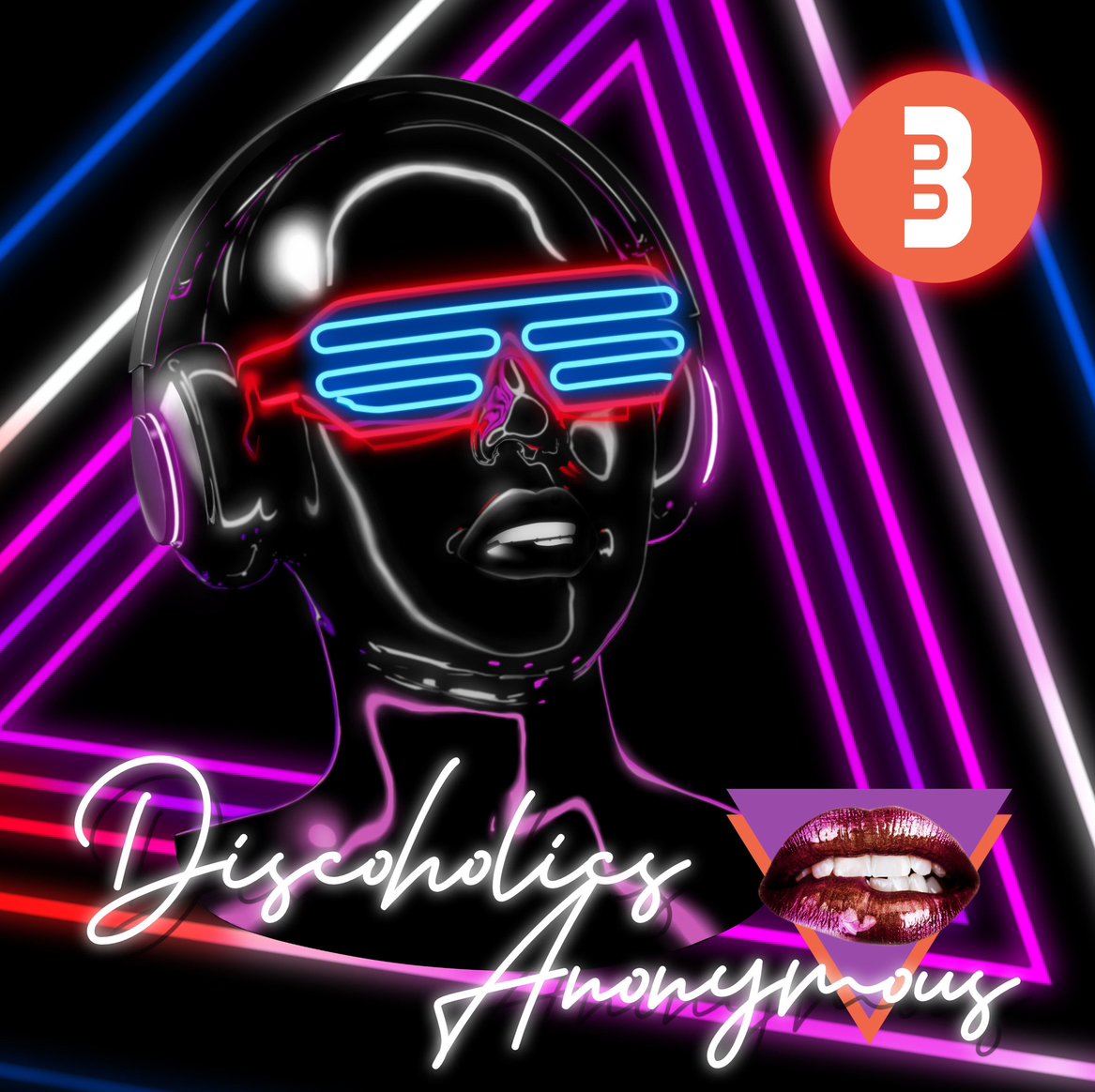