New Zealand’s über-groover DiCE_NZ debuts with the first in a series of two track EPs named Highrollers.
Highrollers #1 is out today on Juno Download and is already quite the buzz around the Disco edits scene.

“Two sexy ‘n’ sophisticated soul/boogie re-edits here from DiCE_NZ, a loose collective of producers and musicians helmed by Auckland-based Fat Freddy’s Drop collaborator DJ Dave Ti. ‘Paradise’ revisits Barbra Streisand & Robin Gibb’s ‘Promises’ from the 1980 ‘Guilty’ album, while Odyssey’s ‘Don’t Tell Me, Tell Her’ (also from 1980, and the AA-side to ‘Use It Up And Wear It Out’) provides the basis for ‘Don’t Tell Me’. Drawing on such heavy-hitting sources you already KNOW the quality’s going to be there, but vibes-wise, think ‘Too Slow To Disco’ for the first one and ‘3am at Horse Meat Disco’ for the latter.”

I rounded up Dave Ti, aka. DiCE_NZ for a chat about his philosophy on editing, Disco and the future.

– Hi Dave, give us a little background on DiCE_NZ. How did it all begin?

I started out as a hardcore kid in the UK, going to raves in a time and space that no longer exists, and was a vinyl DJ  just before the turn of the century (that sounds grand!). Then I moved to NZ in 2005, had a break from music for a year, and returned, naturally changing my musical style which was a necessity to keep active. I’d been producing bits for years already, totally unaware of the edits type scene, and then maybe about 6 years ago, I started the DiCE thing with my good buddy Chirstiaan Ercolano of ‘House of Downtown’ (check them out, they have a great album out!). Originally we were doing edits of NZ tracks as there’s a lot that’s been lost in time and get ignored. Particularly we did an edit of ‘Jezebel’ by Jon Stevens, and it was about that time I realised that people really like this editing/updating thing, and there’s a ton of tracks I can’t normally play in a DJ set, that I can make fit a bit easier, and the bonus is that other people like them too! I don’t just do edits by any stretch of the imagination, but my ears prick up when I hear tracks that I think would lend themselves nicely to it.

I hear a lot of MP3 edits, and particularly on the vocals I can hear they really sound grainy when people start to stretch and pitch them differently, and basically un-playable.

– You’re about to put out your first EP in a series on Discoholics Anonymous Recordings. Is there a concept to it, a philosophy?

The EP? Not specifically, but perhaps the music I pick to edit and the way I edit it yes. My ‘rules’ are pretty fixed – a) I check to see if it’s been edited before, and if it has, if it’s playable or I like it. If something has clearly been edited 1 million times before then I tend to leave it alone b) I have to be able to get it in Hi-Res, generally on vinyl if I’m lucky as it gives it ‘that sound’, but otherwise AIFF is fine. I hear a lot of MP3 edits, and particularly on the vocals I can hear they really sound grainy when people start to stretch and pitch them differently, and basically un-playable. Once you’ve heard it you can’t un-hear it c)  I always aim to celebrate the original track, not destroy it. And generally make it more DJ friendly – Which normally means take some key changes out, extend the track, and if there’s strings…well I love strings…And obviously toughen up percussion, re-play bassline when I can manage to, and freshen it up overall with a few bits of ‘salt & pepper’. I typically don’t stray too far off the original BPM, and I try to make selections of sounds and effects in keeping with the vibe

– The first release feature two vastly different reworkings of two classic tracks. One with a more glitter studded history than the other. Tell us a bit about Paradise and Don’t Tell. They seem to stem from two very different veins.

Hah! Actually I made Don’t Tell largely sitting in the bullet train in Japan a few years ago (that sounds grand too…I was just on holiday with my wife) – I’d been playing the original for a long time, but every time I played it I’d loop the start, and pull the fader down in the middle as there’s an unbearably loud (dynamic!) part. So I basically made it for myself, and being a big fan of strings, ended up pushing a few more in where I could, and making it DJ friendly over all. It was the first track of mine that Craig Charles played on his BBC show actually, which gave me a nudge of encouragement. It’d been refined a little since the original edit after numerous plays in my DJ sets.

I forget how I came across Promises, I’m pretty sure it was something grubby like Spotify. But I remember hearing it and loving the groove immediately, and essentially hearing the edit in my head before the track had ended. I love dramatic, jazzy, soulful female vocals from that era, and with a slo-mo disco track underneath, you can’t go wrong! The original was way, way too changeable in its style though, with keys and melo-dramatic bits all over the place…I’m a DJ, I just want to sit on a groove…

– Editing music to fit modern DJ needs has become a genre in itself. How do you see it developing? Evolution or natural death by obsoletion?

I have my opinions, but everyone’s right and nobody’s right in this modern world we live in. I think there’s a lot of clutter out there, often made with no love simply so people can stick their name on someone else work…which arguably I’m part of. Although I’d prefer just to credit the original artists and give them the money, but that’s another conversation. Part of being a DJ is listening to a LOT of shit music, so other people don’t have to. And in this vein, there’s a lot of rubbish out there. Personally I don’t feel the world needs any more edits of Chic…and some tracks, simply don’t need an edit. But to answer your question…no idea…The whole world of DJing and in general has changed, especially in the last year. Anyone’s guess?

– Disco is back in a big way and its found two different audiences and united them across the world. One being people having lived their childhood and adolescences in the 70’s and 80’s and the other being younger people rediscovering lost gems and classics alike. Disco has proved its resilience even though it’s been pronounced dead several times. What’s the attraction? What is it that people are attracted to in Disco?

Probably another ambiguous answer, but everything’s dead, and everything’s alive! We live in a saturated world, and there’s a lot of people that would say no-one listens to disco! From a personal point of view, it has what I need to dance, especially with a touch of modern production in the mix – Groovy basslines, punchy drums, generally easy to digest percussion patterns – Even the complicated ones normally centre around 4/4…and friendly non-aggressive, inviting lyrics…It’s like it was made to party to!…and maybe even take drugs if you’re that way inclined. I think it harks back to better times, whether they were real or not…“These are the Good Times“

Thanks for talking to us, Dave.

You can catch more of DiCE_NZ’s work here: 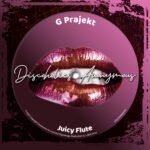 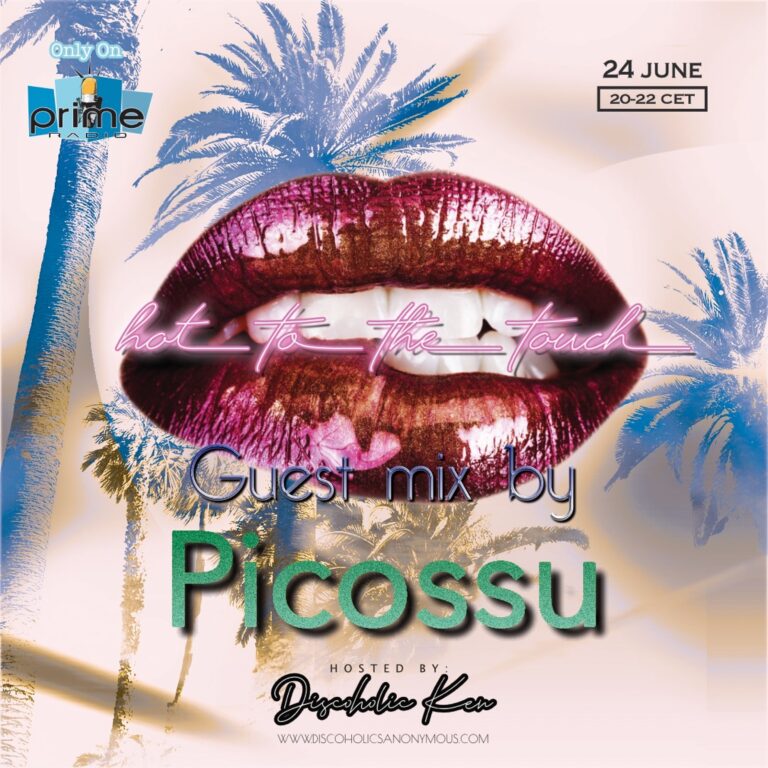 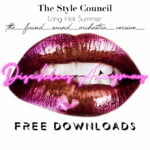 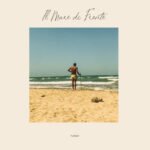 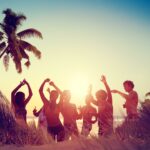 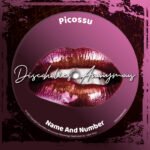 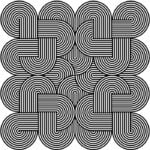