The third installment in the ‘Highrollers’ series sees DiCE_NZ take the scalpel towards some Jazzier material.

The A-Side is a respectful, ultra-extended version of the Nina Simone track Baltimore. Originally a Randy Newman track, Nina covered this in 1978, and DiCE_NZ lifts it up with elongated string and Jazz guitar sections, a cool 100bpm, and a measure of restraint until the breakdown finally soars to the skies with lush, accompanying strings.

The flip side is equally as strong, with a visit to Donald Byrd’s ‘Think Twice’. A track that has virtually become a standard for samplers since A Tribe Called Quest took their piece of it in the early 90’s. This version is well worth a place in any crate though, super laid-back & cool, taking the track to new places, but retaining that expensive luscious feel of the 70’s, while extending and restructuring it for the needs of the modern ear – Combining the coolness of Hip Hop and the sophistication of Jazz.

MartinMax welcomes October’s second guest, Dr Disco. Behind the name we find Bielefeld (Germany) promoter, DJ, label and radio owner Güney Capo.
Capo has just recently launched We Funk You Records and already has the first two releases out.
Club and events wise Capo is known for his infamous Disco events under his Funk You Bookings venture. 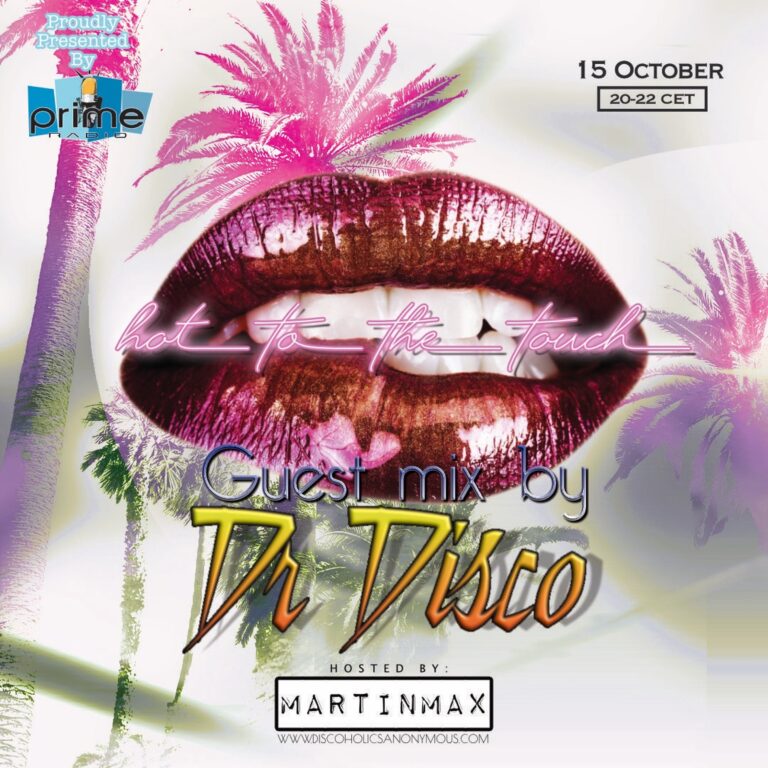