Skip to content
© 2021 Only Good Vibes Music
Available now on:

Only Good Vibes Music have been impressing me with their dedication, attention to detail and their overall knack for quality. Their fourth release proves another valuable contribution to their growing family of amazing releases.

The fourth release sees back D.C. LaRue, who was also featured on their first release. This time around his classic Indiscreet gets three gentle, yet thorough remixes from DJ Mark Brickman, Natasha Kitty Katt and The Knutsens themselves.

Brickman funks up the track which is originally from 1977. Brickman’s approach is old skool, full of love for the original, but it literally beams it to another dimension of loved up Disco/Funk with a shiny polyester wrapping that’s perfect for the modern, hedonistic dance floors.

The spectacular Natasha Kitty Katt goes for a club friendlier vibe with her House tinged remix, that again adds a new dimension to the original yet maintaining the affirming warmness of the original track.

The Knutsens go for an all-out Funk attack on their brassed-up remix that is an impressive display of live instrumentation and a cunning arrangement which really adds up creating the finest remix on a release with two other spectacular remixes. That’s one astonishing feat!

Resident Ezirk treats you to everything you dreamed of for the weekend with two hours of downright bonkers sessions. 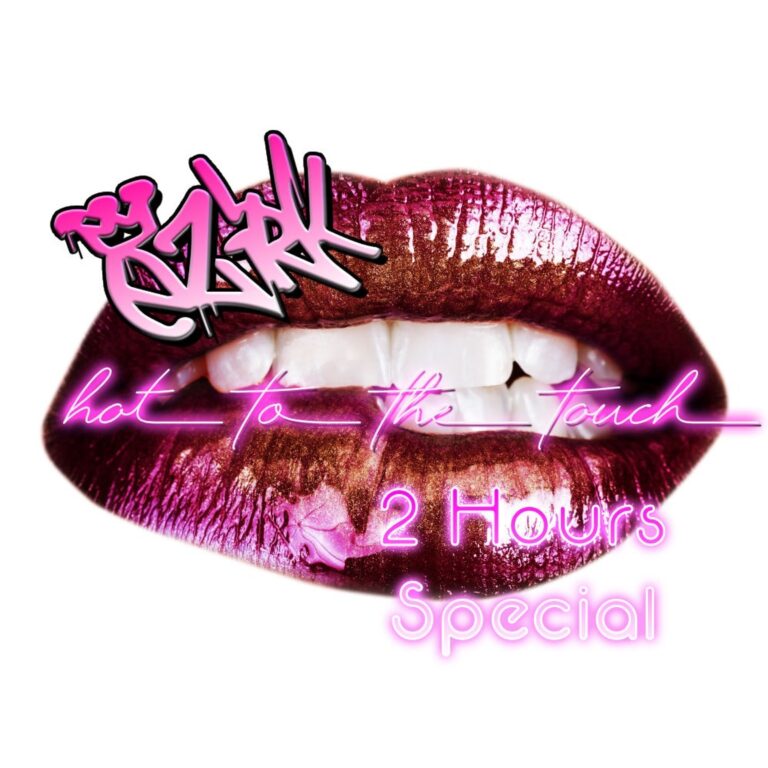