It’s a hard hitting Disco/House hybrid infused with elements from Italo Disco.
A lean, mean Disco machine juggernauting at a steady 121 BPM, making it a mid-tempo power house to be reckoned with.

Rod has long been knee deep into House on his Golden Soul label. Here he employs all the best from that, and coats it in sparkling Disco. 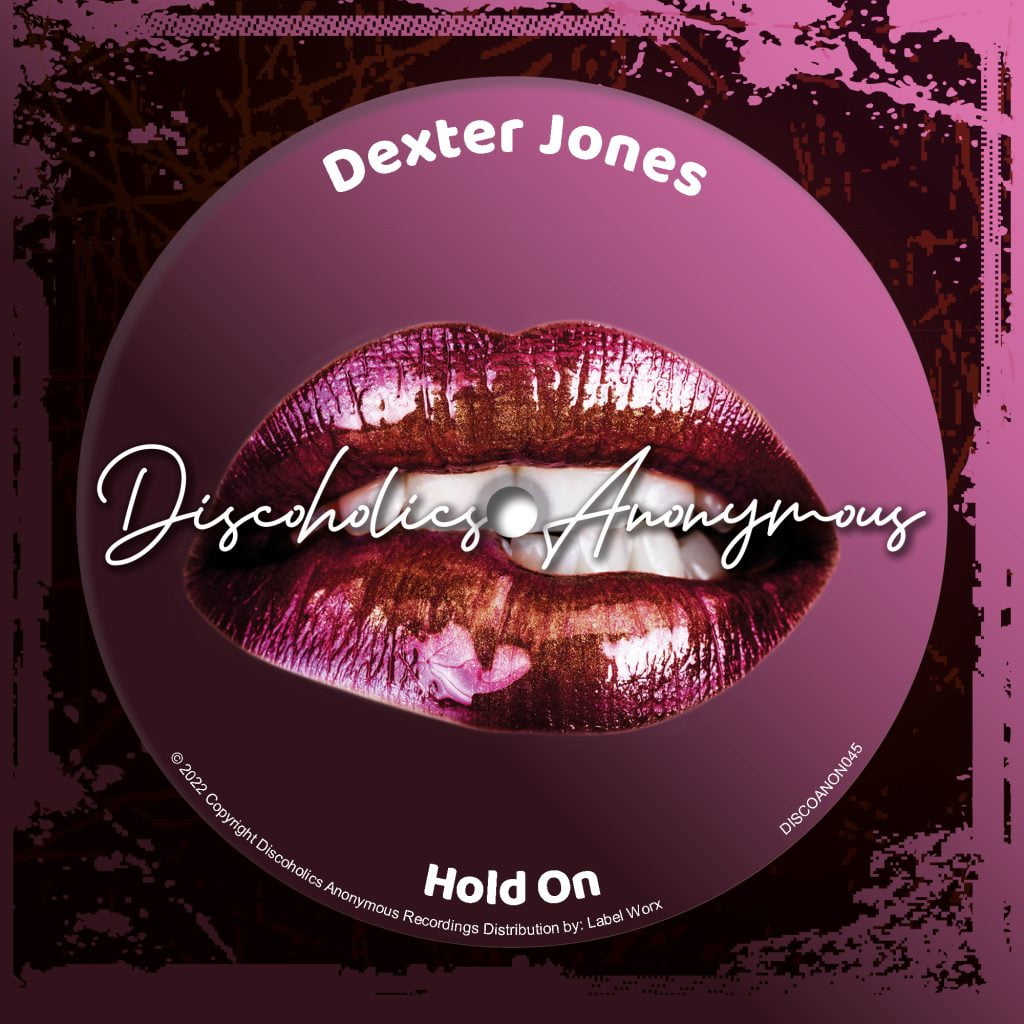