We’re super lucky to be able to present you with two magnificent premieres from Too Slow To Disco‘s official The Prime Time Band‘s Fall In Love In Outerspace reworks!

No label has worked as hard and consistently on gaining a serious platform for the re-edit/re-work culture as Marcus Liesenfeld‘s (DJ Supermarkt) Too Slow To Disco label.

From its Berlin base it has vigorously worked on its reputation and recognition, and has stepped up to officially licensing releases. The one on hand included.

Legends and pioneers Blank & Jones lay it on smooth and stylish with their rework of Fall In Love In Outerspace.
Clean, soft and sparkling best describe this bonafide rework, which is also more or less the signature touch of Blank & Jones.

Strings, a low frequency bass line, swirling synths and a gentle rhythm guitar make up the foundations, which Blank & Jones use to their fullest.

British reworking legend Chuggin Edits takes on the second remix, slowing it down a notch, and calmly eases you in to his sonic realm.

The loopy approach is founded with a solid beat in the front, bringing along the vocals and the original bass line.

Chuggin Edits is a master of his craft, which is easy to tell in this case too.

The full release with all 8 remixes will be out December 2. 2022, including remixes from Those Guys From Athens, Turbotito, Vibes4YourSoul, HOLDTight, Delfonic and Knight One. Don’t miss this one! 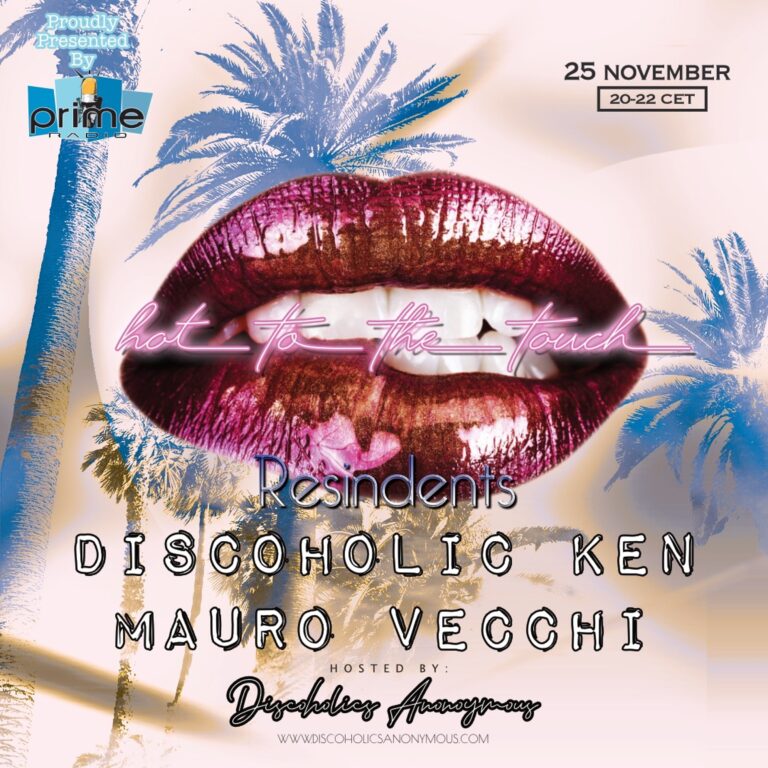 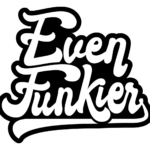 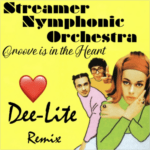