and Friends community: Community hosted and curated by the eminent Ezirk. Both a home for own releases, and of course of friends!

The Magic Trackast: Hungary based podcast with special guests every time. So far they have featured DJs and producers like Alexny, Wahine, Even Funkier, and local Hungarian talents.

Spin City: a weekly Disco oriented radio show on My House Radio, NYC. It’s host by Goz, with a great variety of guest DJs. Every Sunday at 8PM CET on Myhouseradio.fm

DiscoDaze: DiscoDaze is a weekly radio show broadcasting each Friday night from 10pm to midnight on Open Tempo 105.1FM out of Waterford, Ireland. The broadcast is also available to stream at opentempofm.com.
The show is typically split into two one hour slots. The first hour is a selection of individual tracks that include exclusives, promos and recently released tunes. The second hour hosts a guest DJ from somewhere across the disco house planet.You can find the full collection of DiscoDaze shows from July 2017 at https://soundcloud.com/srichards1975/sets/discodaze-radio-shows

Black Light Disco: Weekly show hosted by Esteban. Beautiful sets in the second hour by top of the line DJs and producers. Based in Liverpool, England. BLD airs every Monday at 8PM CET on Myhouseradio.fm

Gazzz696 runs a nifty YouTube channel and a SoundCloud where he dispenses generously on great tracks from a variety of crazy cool labels and artists. Absolutely unmissable, if you want the freshest of fresh!

The Art Of Edits: a cozy and growing community af lovers of fine re-edits. Curated by the ineffable DJ BK.

Lisztomania Community: is a mix of labels and curations primarily on SoundCloud. They regularly curate fantastic releases from labels like Sundries, Mango Sounds, Super Spicy and many more.

MartinMax returns with a fist full of Disco and a smidgen of smooth grooves, all in order to save your weekends.
This week’s back-up comes from LA authority Figment, who has two decades of touring and monthly residencies under his belt. He comes packing with a couple of megatons of party-pleasers!

You can find more mixes from Figment here:
https://soundcloud.com/figment 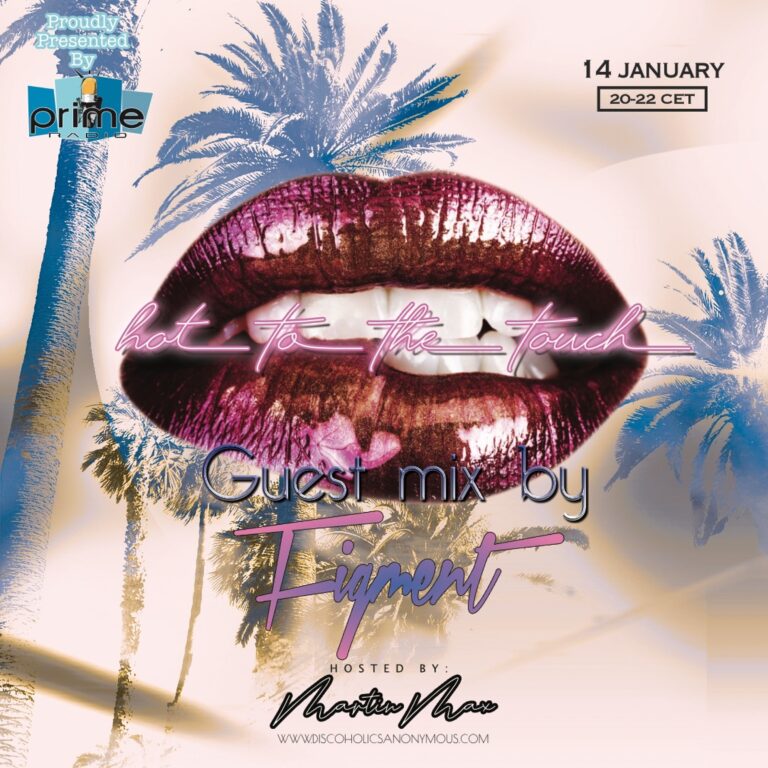 Get 17 (!!)free tracks on this year’s Discoholics Anonymous 2 compilation!